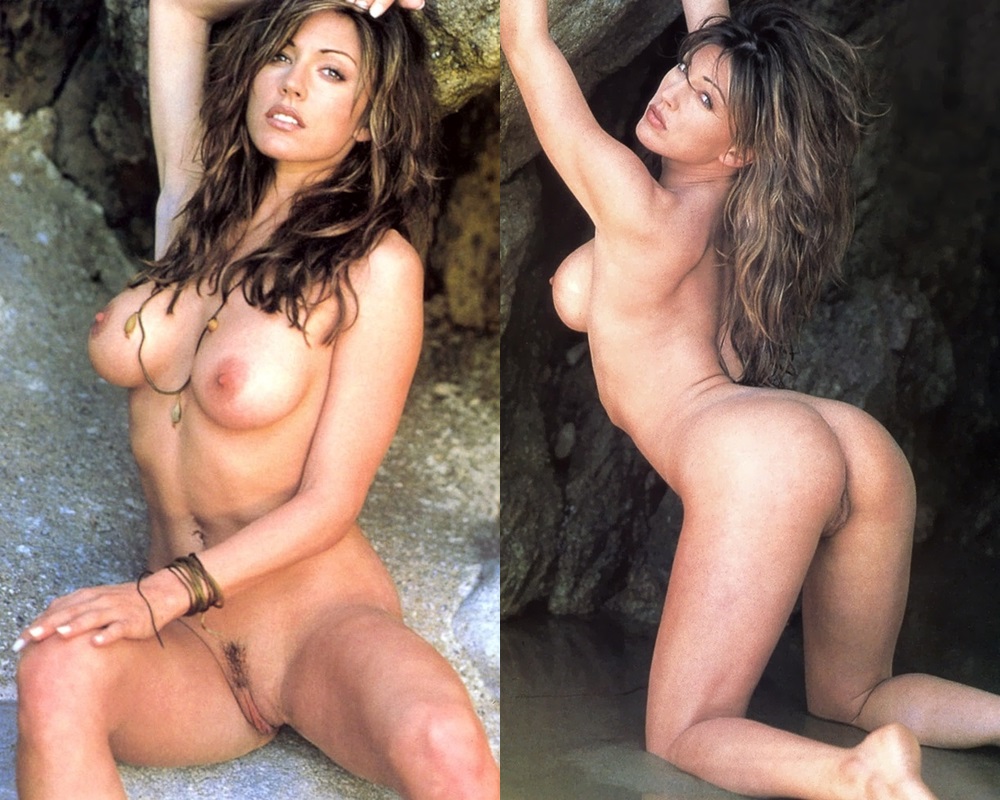 For this week’s “Throwback Thursday” we take a look back at the complete collection of actress Krista Allen’s nude photos from the 1990’s in the gallery below.

Of course Krista is best known for playing the big breasted elevator slut that homoqueer comedian Jim Carrey pretends to want to titty suckle in the film “Liar Liar”.

Although that was the high point of Krista’s career in heathen Hollywood, it certainly wasn’t the end of it… As Krista went on to star in the later seasons of “Baywatch”, as well as the soap opera “Days of Our Lives”.

However, Krista’s best acting work was always done in the nude. As you can see from the shower scene above, in which Krista convincingly tries to scrub the shame of sleeping with every Zionist Heb producer in the Hollywood Hills off of her naked body.