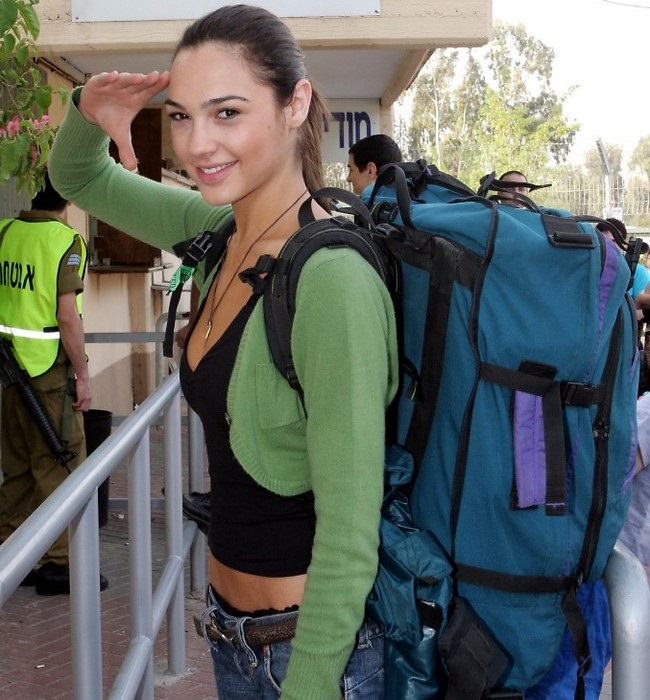 For this week’s “Throwback Thursday” we take a look back at an 18-year-old Gal Gadot heading off to basic training in the Israeli army in the photo above.


Israel has compulsory military service for all males and females, and as you can see from the army training video above Gal was assigned to the elite Special Shebrew Slut division (also known as the dreaded SSS). The SSS training was certainly extensive, as Gal was required to drain multiple men at once using each and every one of her sex holes.

Once her training was completed, Gal joined her unit and quickly rose in the ranks taking on a leadership role, as her natural proclivity towards whoring her blasphemously bare female flesh made her standout on covert operations… Like the Israeli soap opera scenes above which were broadcast into Palestine to ocularly assault us pious Muslim men.