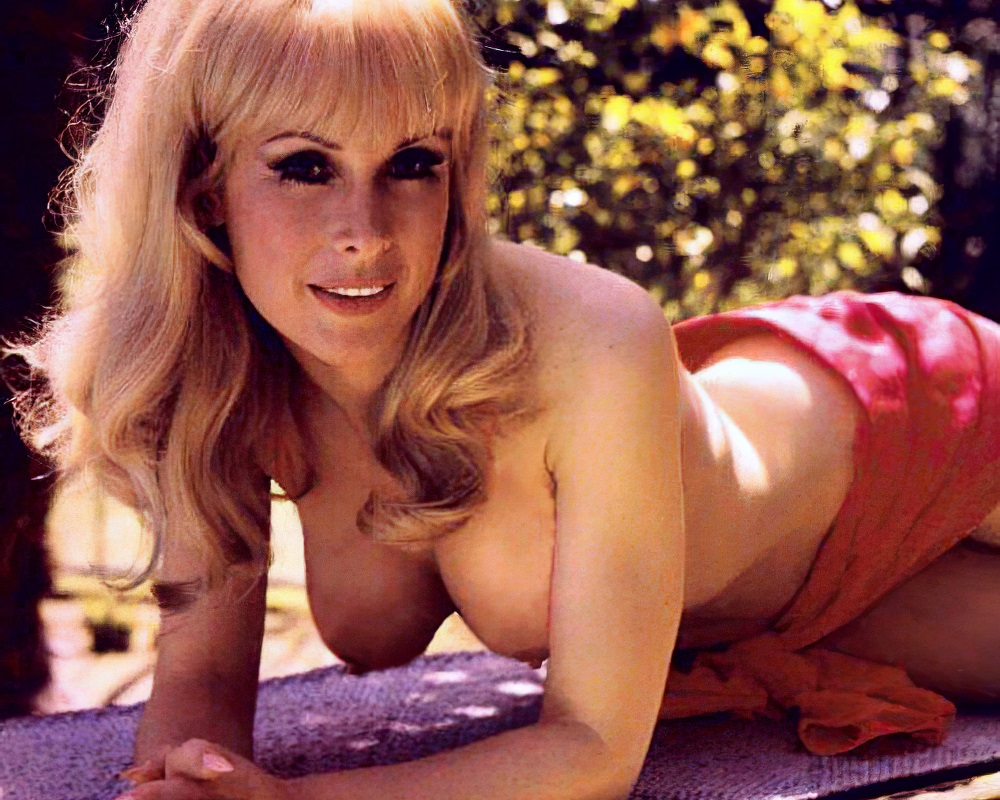 For this week’s “Throwback Thursday” we take a look at Barbara Eden’s long lost “I Dream of Jeannie” nude sex scene in the video below.


Legend has it that back in the 1960’s the mighty Sultan of Brunei was so enraged at the Islamic cultural appropriation of the “I Dream of Jeannie” TV series that he threatened to unleash a thousand war camels upon the United States unless his demands were met. One of those demands was to film an episode in which Barbara Eden behaved like a proper Muslim concubine and entertained her master’s guests accordingly.

Of course the US government was wise to meet the Sultan’s demands, for cowardly US armed forces were already getting their asses kicked in Vietnam at the time and any conflict with powerful Muslims would have surely resulted in the USA’s complete and utter destruction. For her part, being a brazen whore Barbara Eden was no doubt more than happy to do her patriotic duty and suck some cocks.