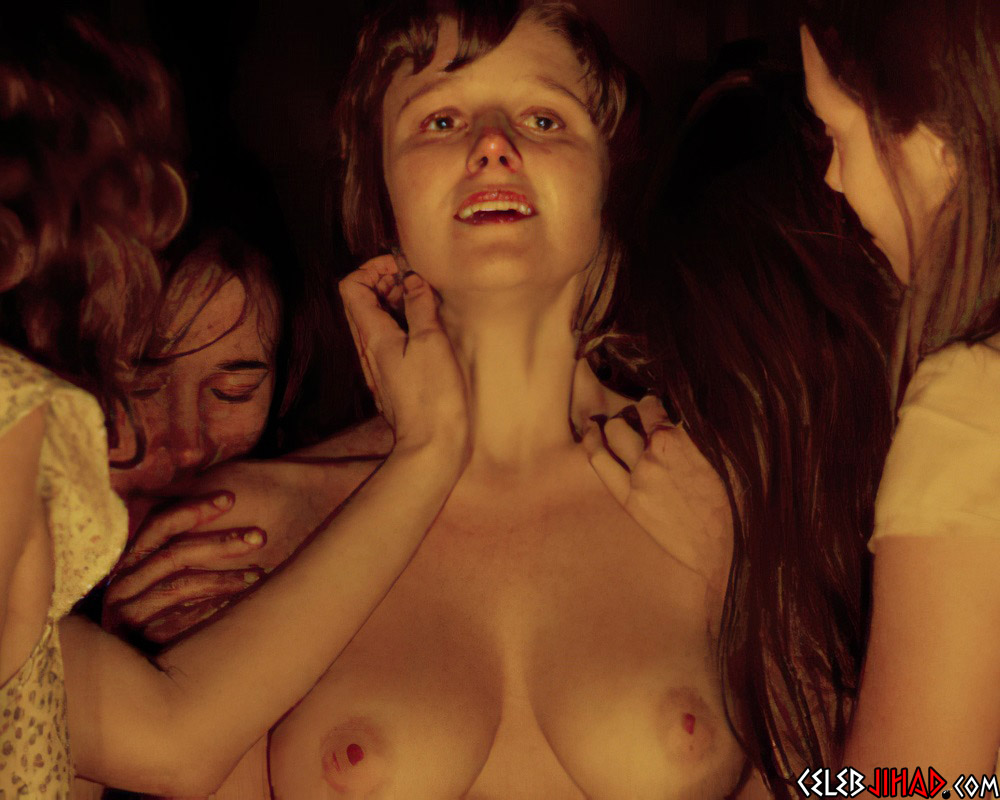 Julia Schlaepfer recently announced herself as a major force to be reckoned with in heathen Hollywood when showed up to the premiere of her new Netflix series “The Politician” with her bulbous breasts on display in the photos below.

With her immodestly large chesticles and complete lack of moral scruples, Julia certainly appears to have what it takes to be a big star in the infidel West. Of course the history of Hollywood is riddled with big breasted blondes who showed promise at first but failed to live up to their initial hype, so Julia better strike while her titties are still hot.