After the hype that Britney Spears and her BREAKING OF HER FOOT has got, all the other relatively irrelevant acts have decided to follow that pop star, mainstream trend setter’s lead, to “CAST THE FUCK UP” to cash in on the broken foot fetishists out there.

Charlotte Gainsbourg is the hipster icon, the daughter of French lounge singer Serge Gainsbourg and Jane Birkin, who the BIRKIN BAG was named after….at 48….which is basically Britney’s age…that osteoporosis so hot right now that BOTOX, FITNESS, and VANITY exists….just imagine what the old pussy pretending to be young can do….everything but get pregnant…yay. 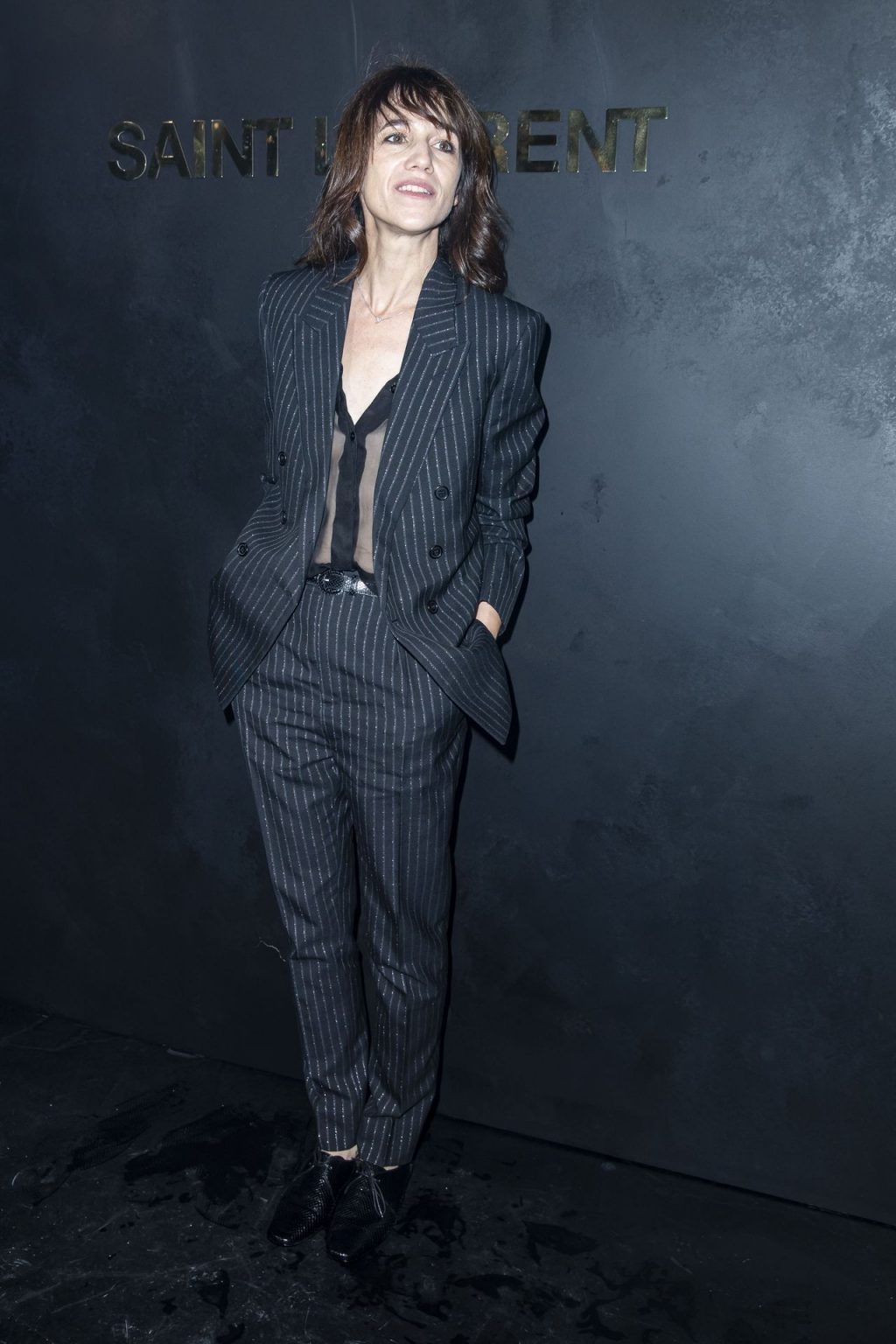 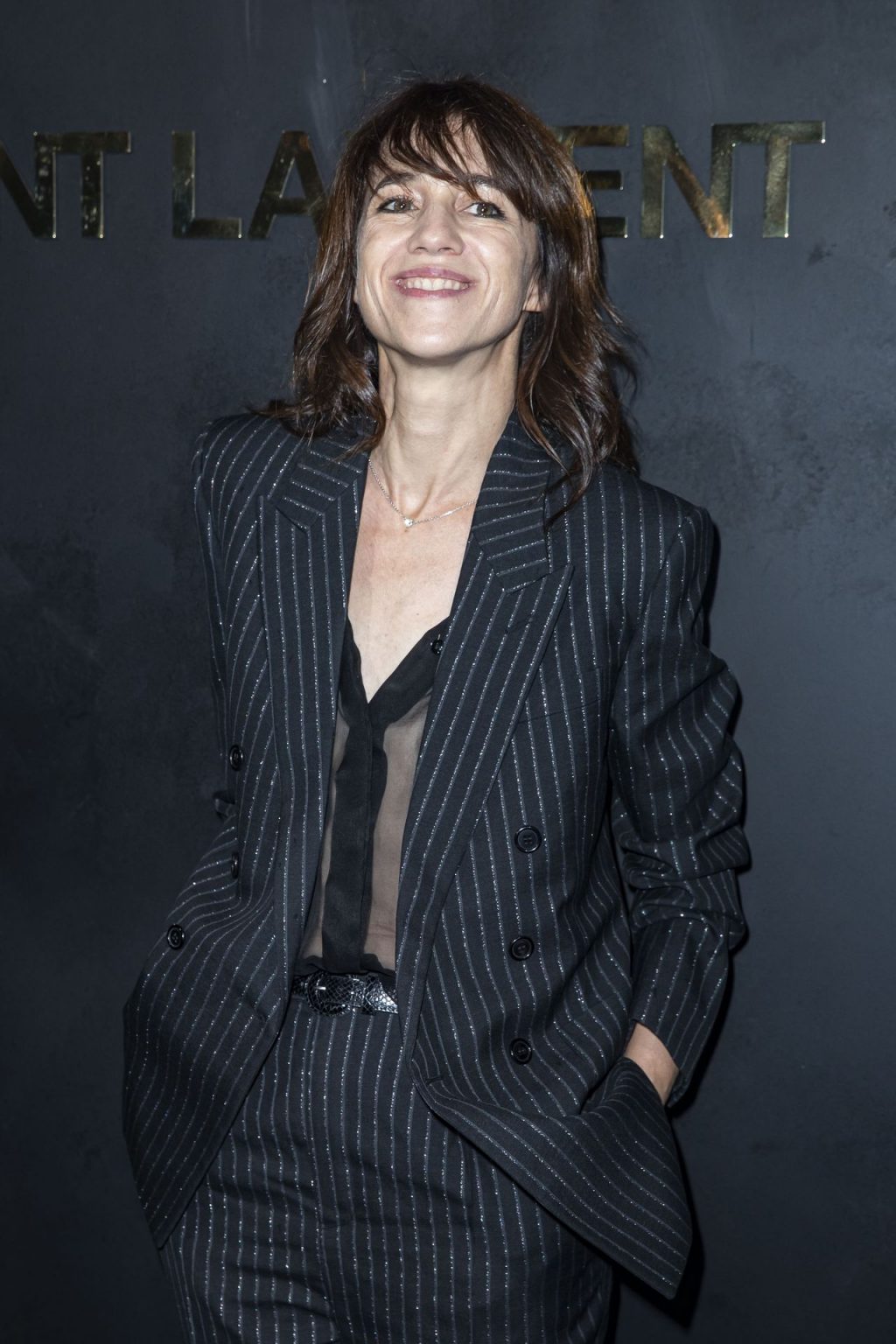 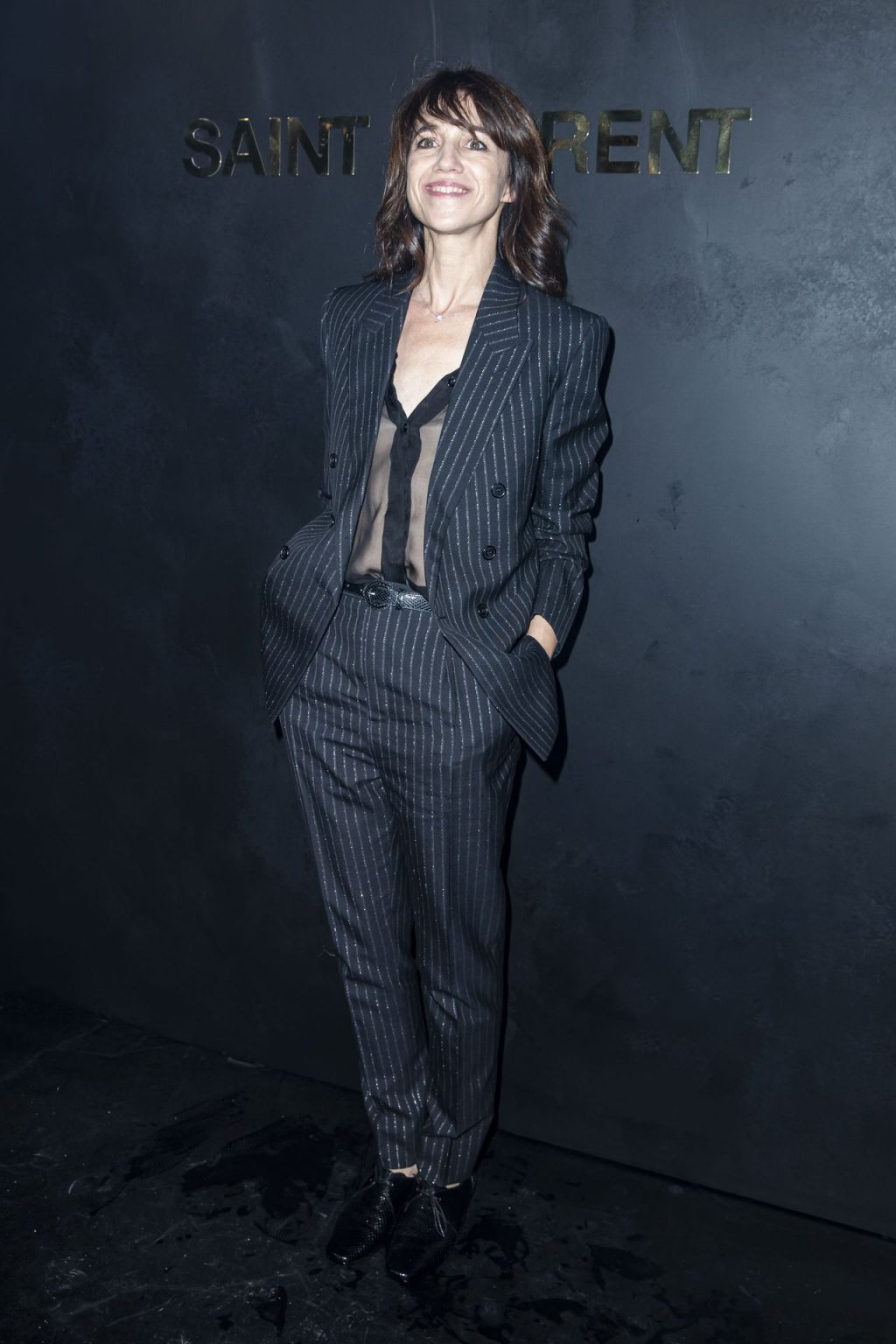