I guess Gigi Hadid isn’t official trash, she clearly is a rich kid who had her dad buy her a model career to feed her ego and that career has made her a lot of money, and probably made the Kardashians money too as she was cast as Kendall’s BFF and got to mooch off of that hype, while both took on the “High Fashion World” which is no longer high fashion, but rather a horrible spin off of overpriced streetwear, that idiots they call “fuck boys” buy into because they think it’s status or style, as everyone in America is a fucking consumer, consuming and not a smart person who thinks about how overpriced the shit is, how much of a waste of money it is, especially when you can get better quality stuff for 10 dollars at a Walmart…but I guess that doesn’t carry the same weight at the night club while trying to score pussy….if people still do that….I doubt they do….all social media robot queers.

Anyway, this Gigi Hadid shoot may feature some nipple. I don’t know if this is pregnancy nipple or not, it could be darker in color than usual, I’d have to ask the Gigi Hadid titty experts out there for their report….

To me, it’s a doughy faced, average at best, scam thanks to the social media machine and the idiot generation that buy into this….but at least she’s not her hard faced, plastic surgery ridden, trans sister who stole all her hype when this one tapped out realizing she’s ugly.

So she may not be official trash, she’s having a kid with the One Direction guy, but she represents trash and that’s what counts…

The post Gigi Hadid Nipples for Calvin Klein /Kith / Who Knows She’s Trash of the Day appeared first on DrunkenStepFather.com.

Did Gigi Hadid have her kid yet? I guess this is some early pregnancy, pre-pregnancy smut the rich kid who has tricked the world into thinking she’s some top model because marketing seems to be a fucking joke and people will believe anything they are told…which is why all these rich people are buying views and views equal clout and clout gets them paid or some shit….

I don’t find her hot, but at least she’s got some tits, because if you ever heard her voice, and I have, it sounds like she’s a bit more of a Caitlin Jenner than a Kendall Jenner….which would explain the men’s underwear she’s rocking….but that doesn’t explain the One Direction groupie pregnancy she worked out for herself…

Her voice is deep, so deep it’s scary, but more importantly she’s garbage but the world are a bunch of lame groupies and love to follow trends, making memes out of underserving, talentless idiots, who aren’t even hot or interesting looking….her dad, some LA sleaze who fucks all the broke ass models who move to LA to make it big but end up relying on sucking rich guy dick to get the rent paid as they work through it, basically created this with his friend at Guess?, another sleaze….so Gigi’s just a tool to get her daddy laid….and I guess “High fashion” which is a fucking lie in and of itself is into that…because they know if you’re influenced enough to follow GIGI HADID, and that she has viewers so clearly they are into following GIGI HADID….and idiot viewers means idiots who pay to get made in China overpriced trash they pretend is fashion…because it’s got a fashion brand logo on it…which keeps things rolling…

I don’t find any of these girls interesting. I don’t find their foray into fashion all that special or fascinating. Fashion used to be some exclusive thing for rich people, now it is just trash. Strippers save up their lap dance money to buy bootleg version of the shit. If anything I just find it dumb.

So GIGI, Kendall and Bella Hadid all with their nips out for fashion, doesn’t have the same impact on my soul as when I used to jerk off to fashion magazines in the 90s. We’ve all seen their tits before. They aren’t that hot. They are overrated hype and it’s hard for me to ignore that they are Kardashian built digital marketing success stories. Just a group of rich kids who were like “I want to be a fashion model and taken seriously” who were able to amass the following to make the mooch fashion industry that just wants more and more sales of their overpriced garbage and getting some social media whores from Reality TV in on it made sense….because they can push product.

This is basically the best seller at your local Pyramid scheme being treated as the face of the brand because it’s a small trade off to get her to make those sales…because these three push product.

The fact anyone finds them interesting or deserving is just a sign of the times, where all people care about is sales. Bottom Lines…and this trash helps them get there.

The funny in all this is Gigi Hadid looks like she just celebrated her 40th birthday party, is run the fuck down as her old tired faces melts off her. Bella Hadid is some jacked up monster with hard edges who looks like she could be a murder weapon if she sucked a dick deep enough to make contact with the body….and Kendall just looks like Bruce.

But for some reason people still pay attention, hopefully not the younger people, it seems they’ve run their course….retire them and bring some actual babes, not rich kids with the right connections.

And here is Kendall Jenner with her tits out for Tom Ford also.

Gigi Hadid see-through pictures from the CFDA awards in New York, 11/04/2019. These fucking Hadid girls are omnipresent, but that’s okay. Some of you guys actually like them, so that’s fine. 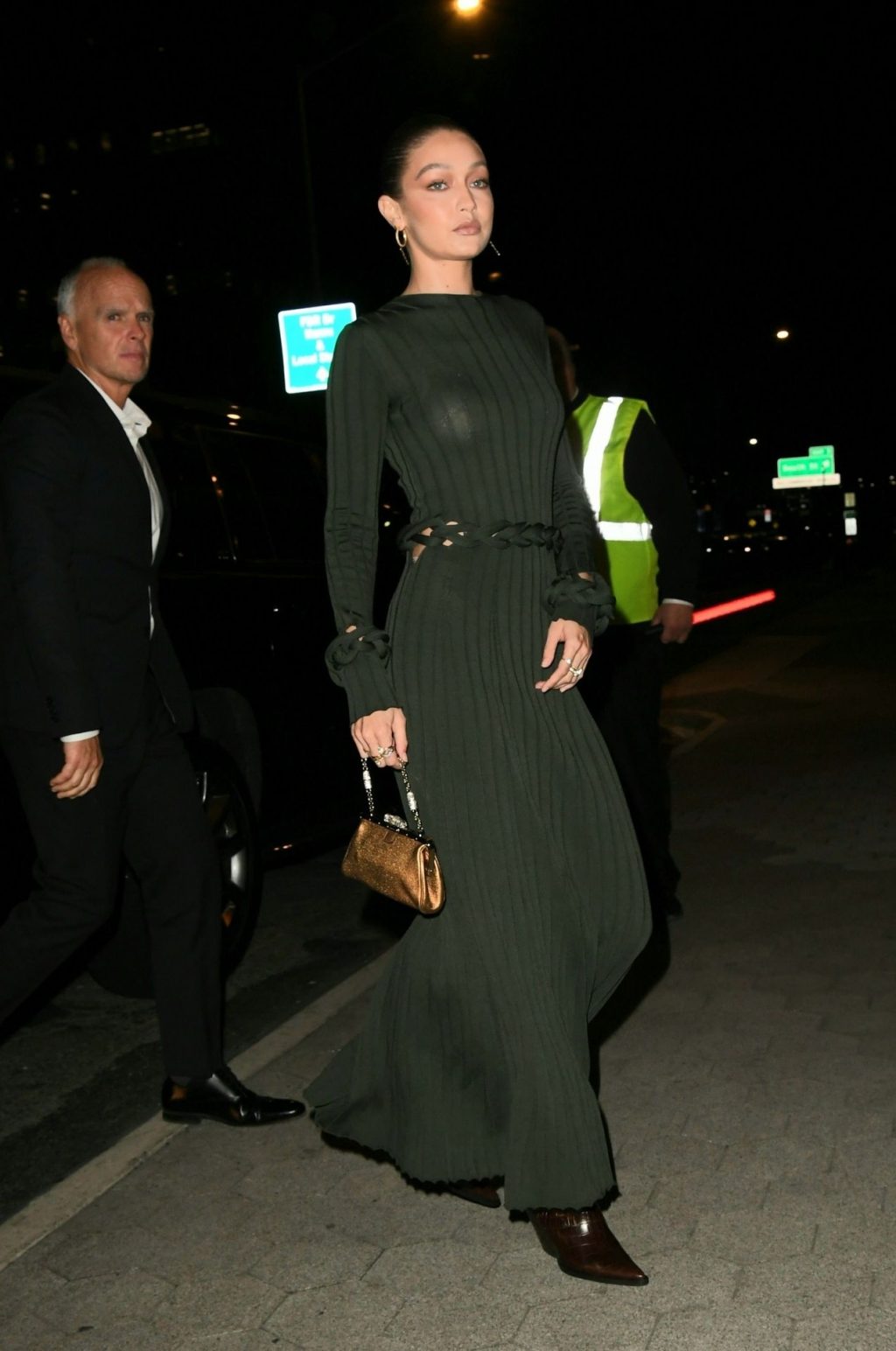 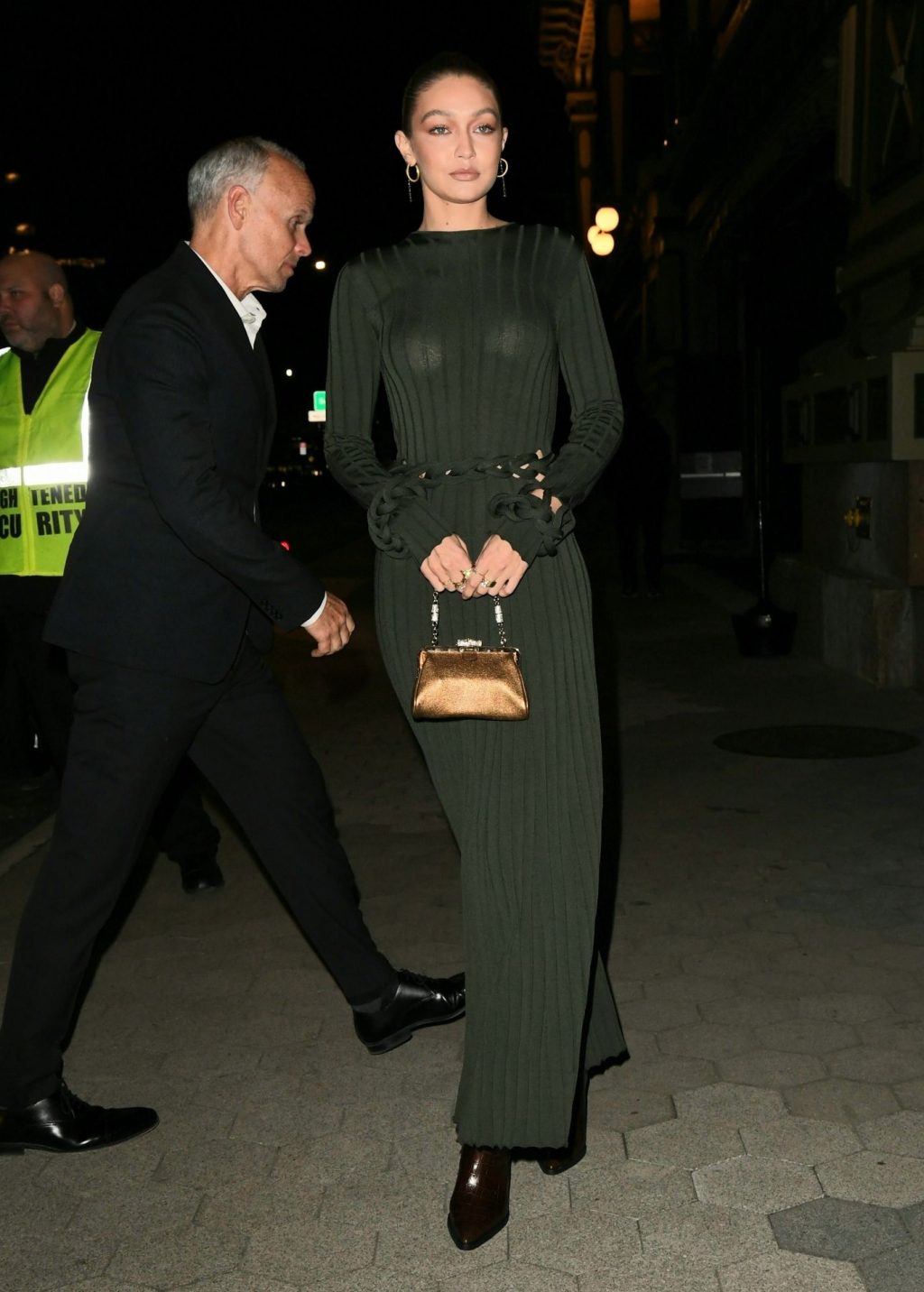 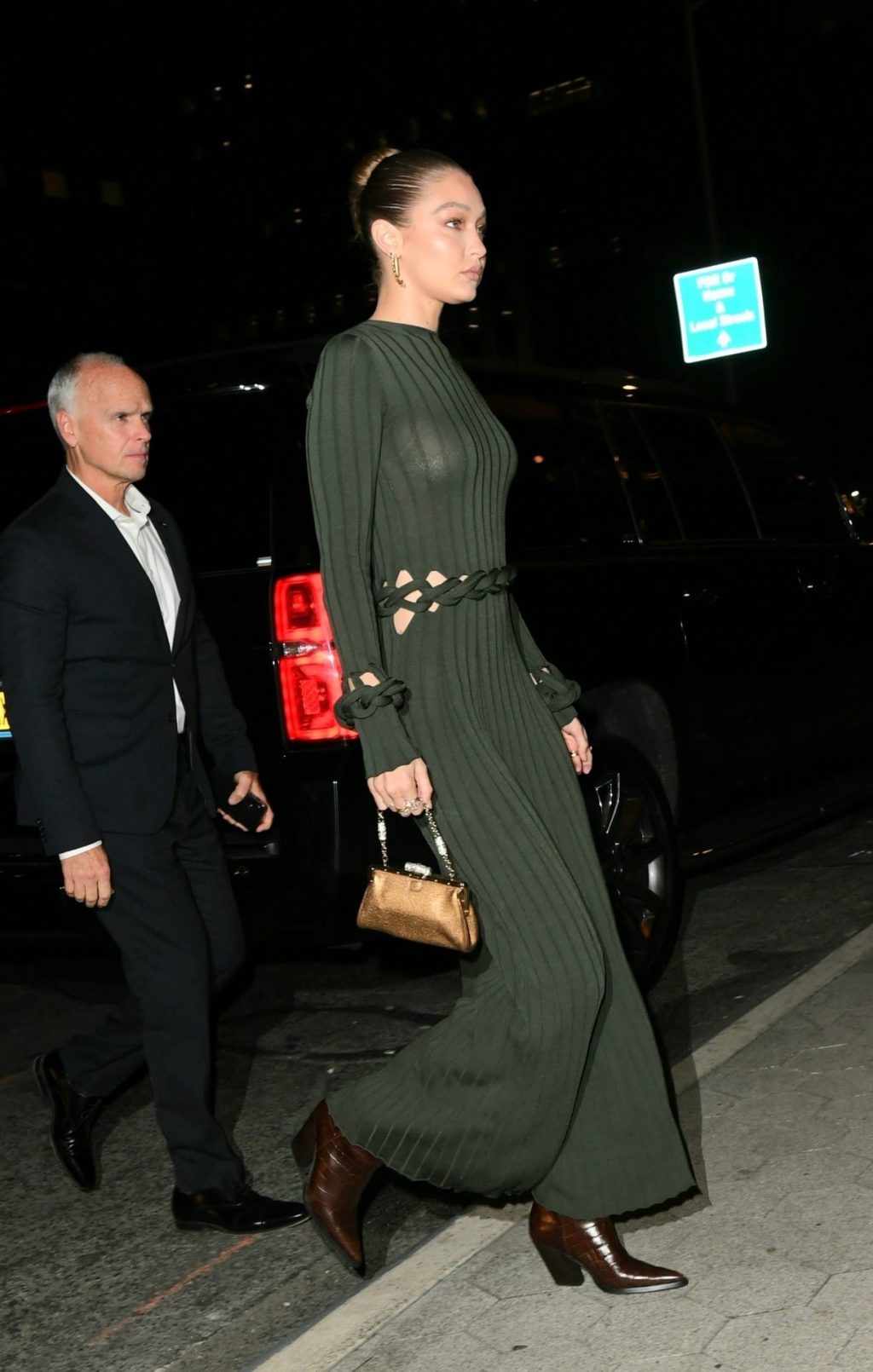