Julia Fox loves flashing her half-naked body for the camera, that much is obvious. Please enjoy looking at her large breasts, succulent-looking pussy, the whole nine yards. You WILL love that shit.

Julia Fox nip slip screencaps. The pictures are LQ and blurry as fuck, so you’ll have to excuse us here. Nonetheless, we know that there are MANY Julia Fox fans on our site… Right?

Julia Fox has self published a few books that feature her “raw” artwork I guess.

You may not know who Julia Fox is but she’s from the Adam Sandler movie he’s a Jeweller in.

Point being…I think this shit is great, nostalgic, brings back found memories of a simpler time when this kind of thing was shocking, exciting, new…and not put out there for likes and follows..

Solid fucking job girl even if it’s as contrived as all those other artists I mentioned earlier in the post, it’s still good stuff.

The weak load on her back, alright…the shooting up…not cool to me…but overall this is a win.

Julia Fox nude pictures collection. The girl is pretty shameless when it comes to showing off her body, so there’s that. Enjoy looking at these pictures, you guys. Stay tuned for more incredible content. 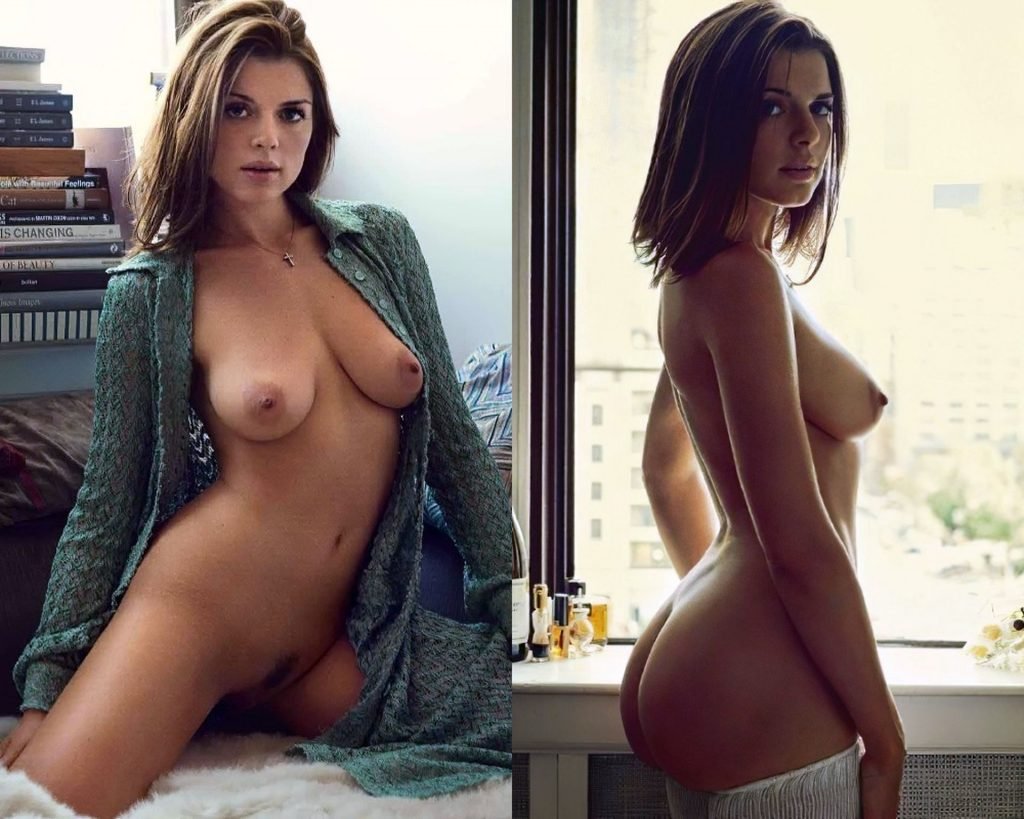 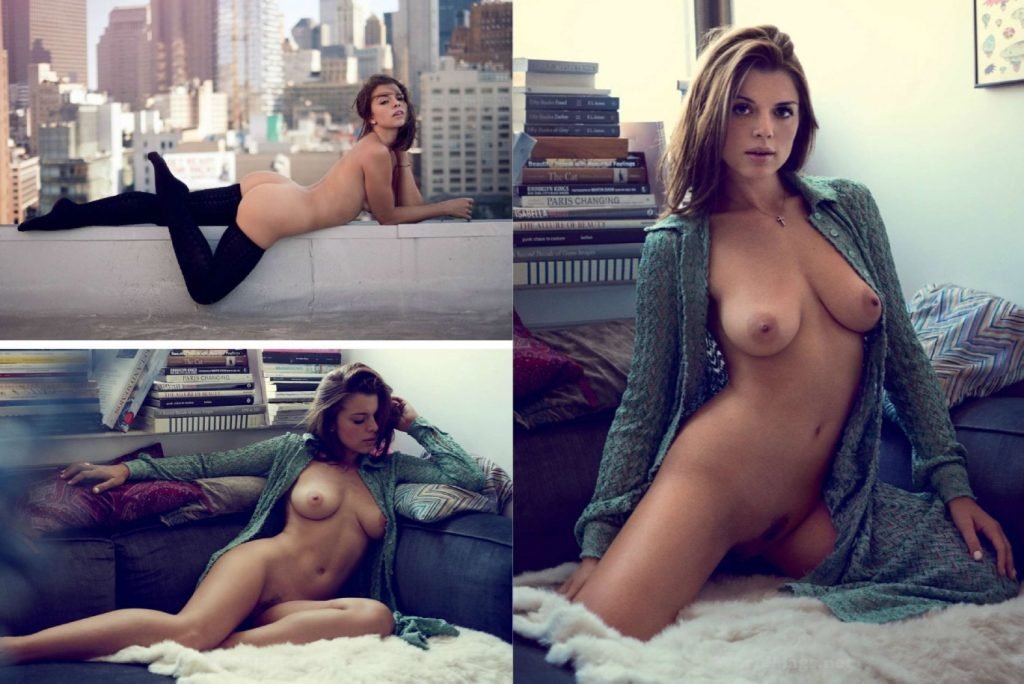 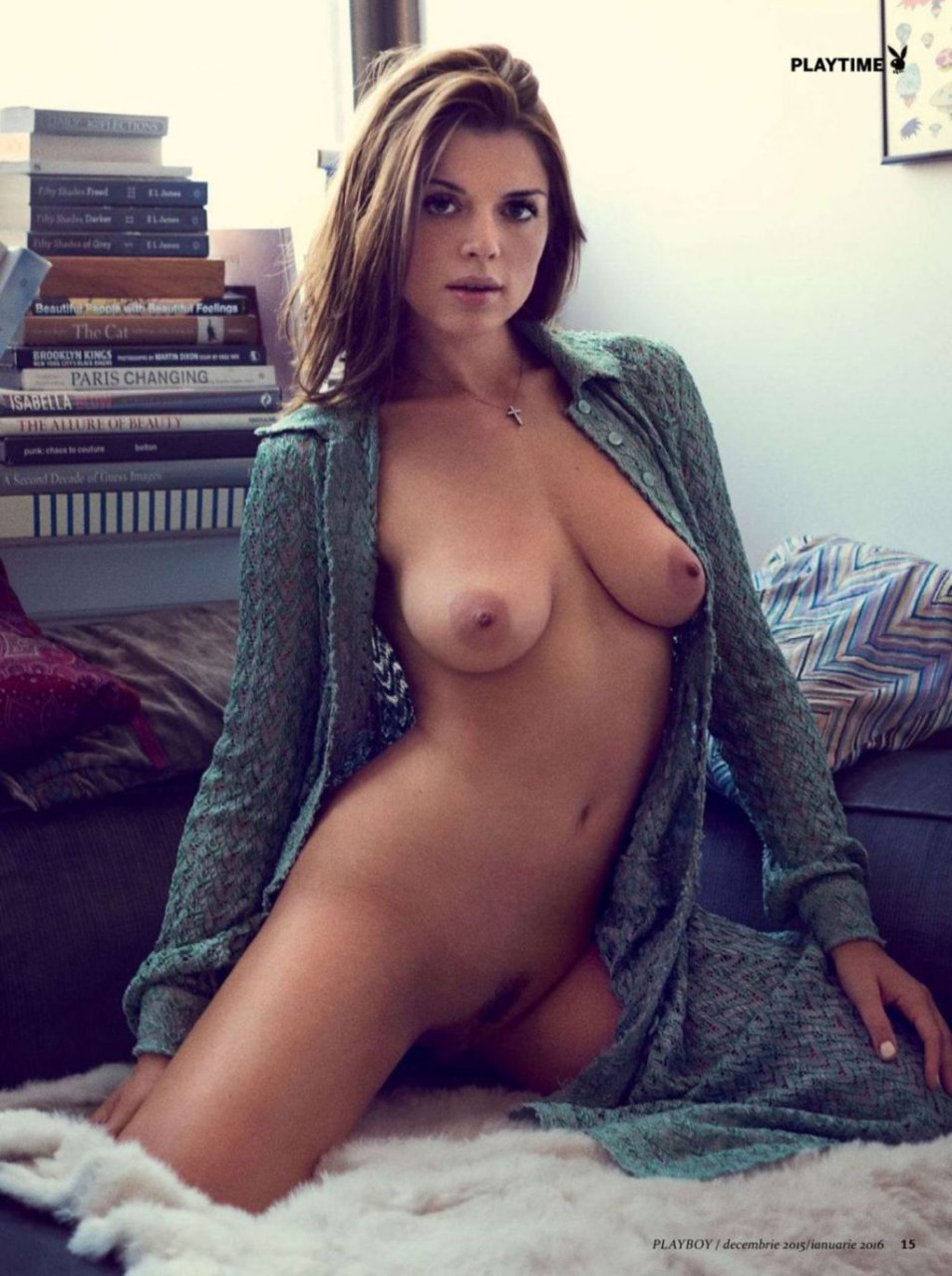 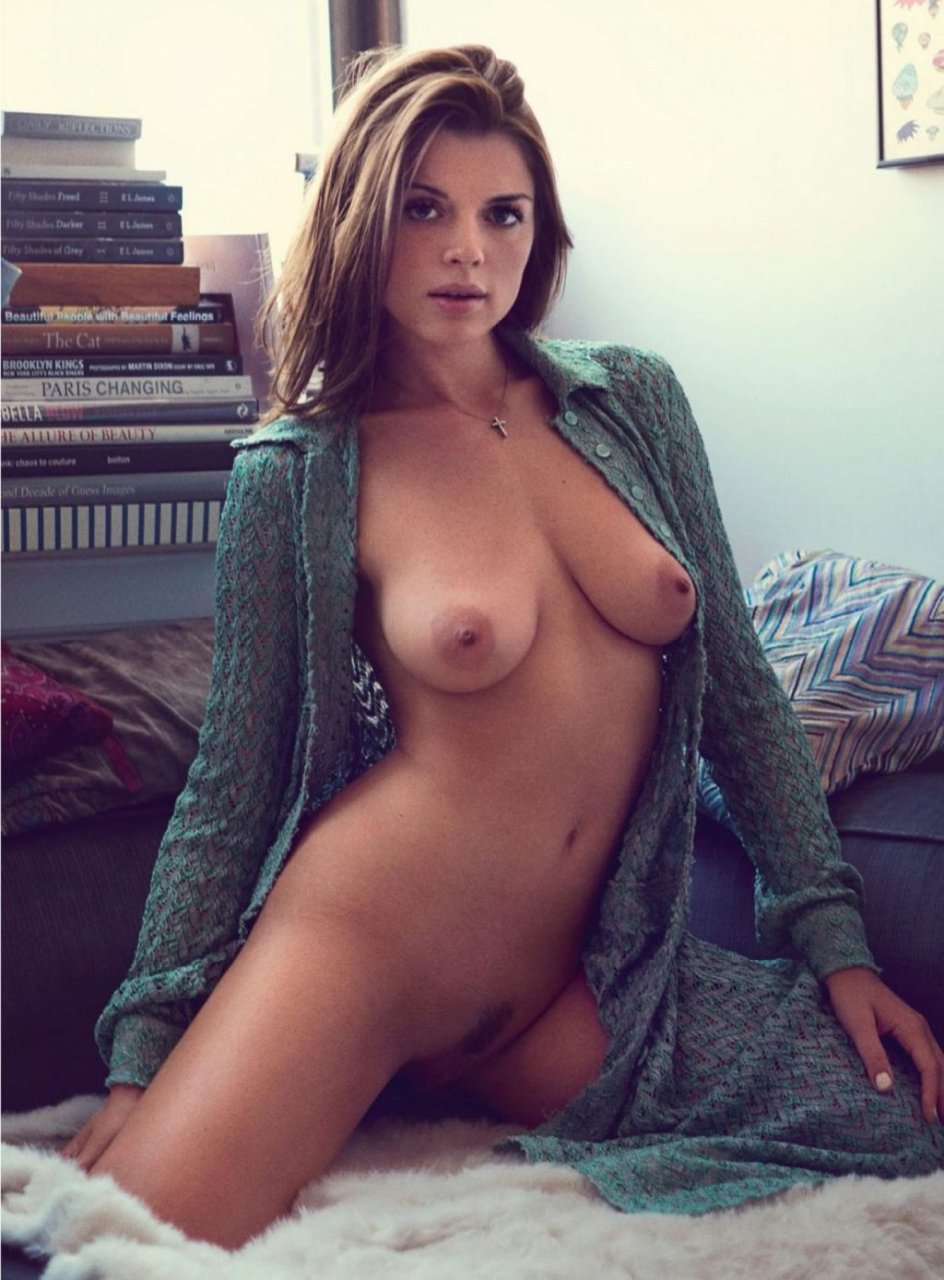 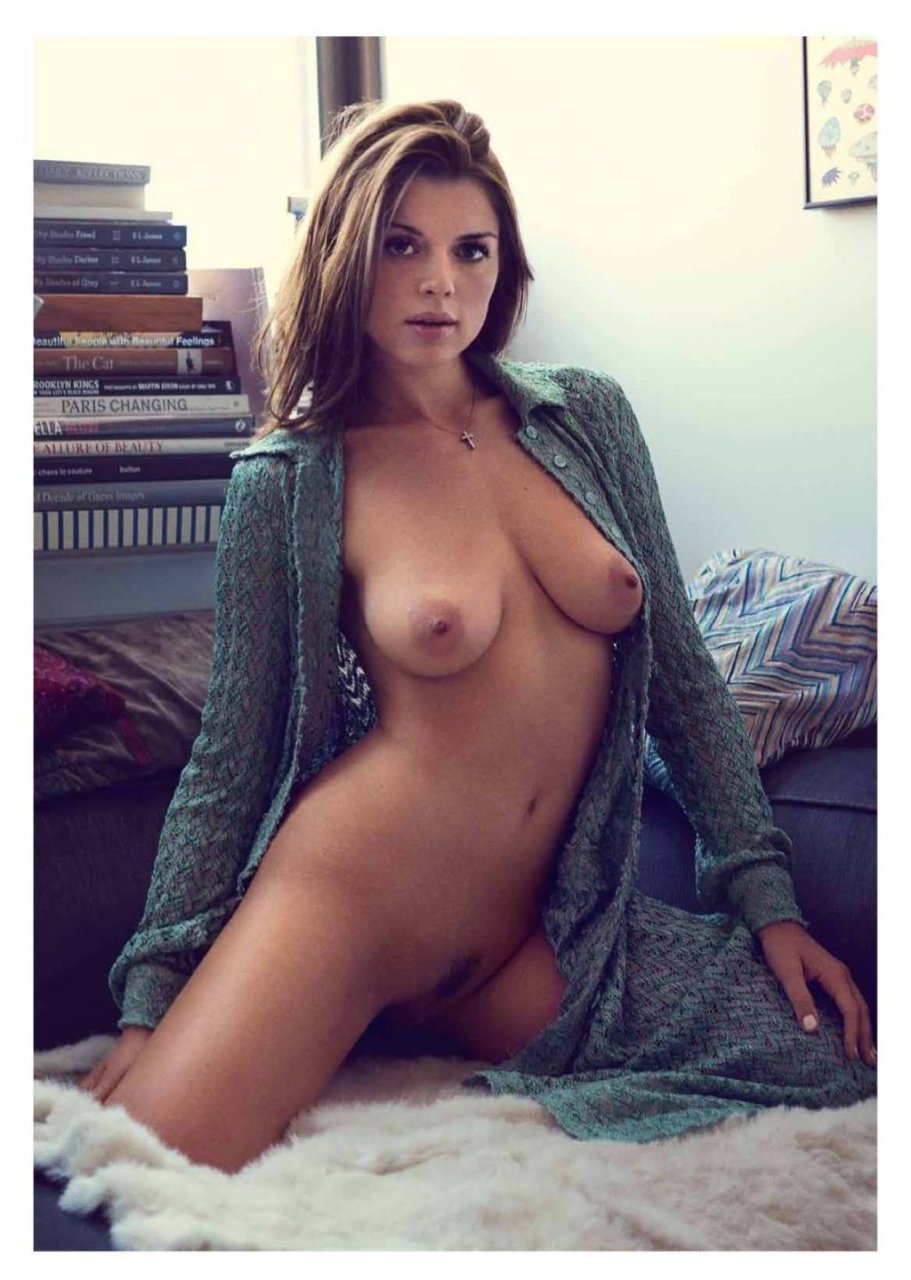 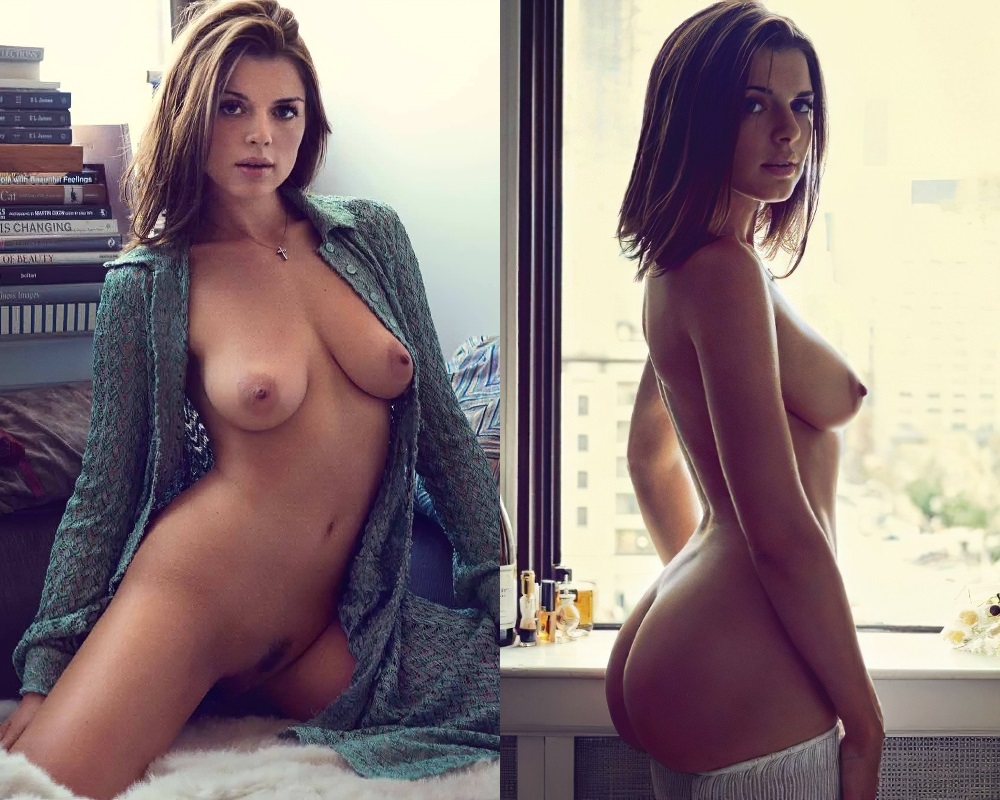 Julia Fox was just cast to co-star in the new Adam Sandler movie “Uncut Gems”. Before this big break, Julia’s only claim to fame was the nude photo shoot that she did for the Mexican version of Playboy magazine in the gallery below.

After seeing these nude pics there is no denying that Julia Fox definitely has tremendous acting talent, and that she certainly did not get her big break in this “Uncut Gems” movie because she agreed to suck Adam Sandler’s crocked Jew micropenis.

Say what you will about Adam Sandler being an extremely unfunny Heb but at least he hasn’t kowtowed to the #MeToo movement, and is still using his position of power to get his dick wet in top quality poontang just as nature intended.