Katie Holmes is in a bikini, which must be scary for her, because she’s an older model of the Scientology created “wife”, and she could blow out her motor if she gets wet, maybe rust some of her joints, basically unable to go on living amongst us like she is a human….when she’s not a human…which is part of the reason she scares me.

Fuck this trash and the handstand trick that comes out of the box, you know every action figure needs it’s featured talent. 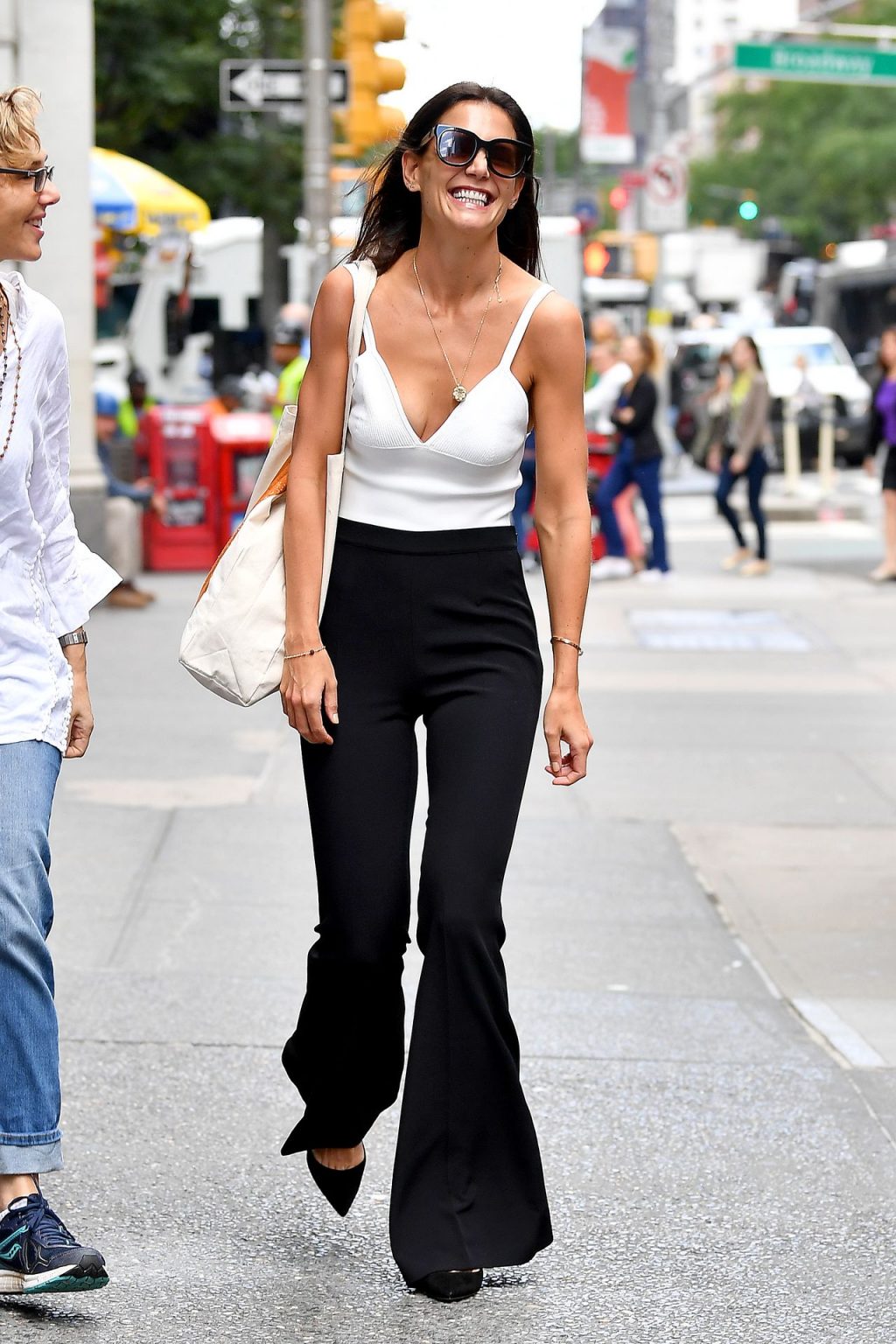 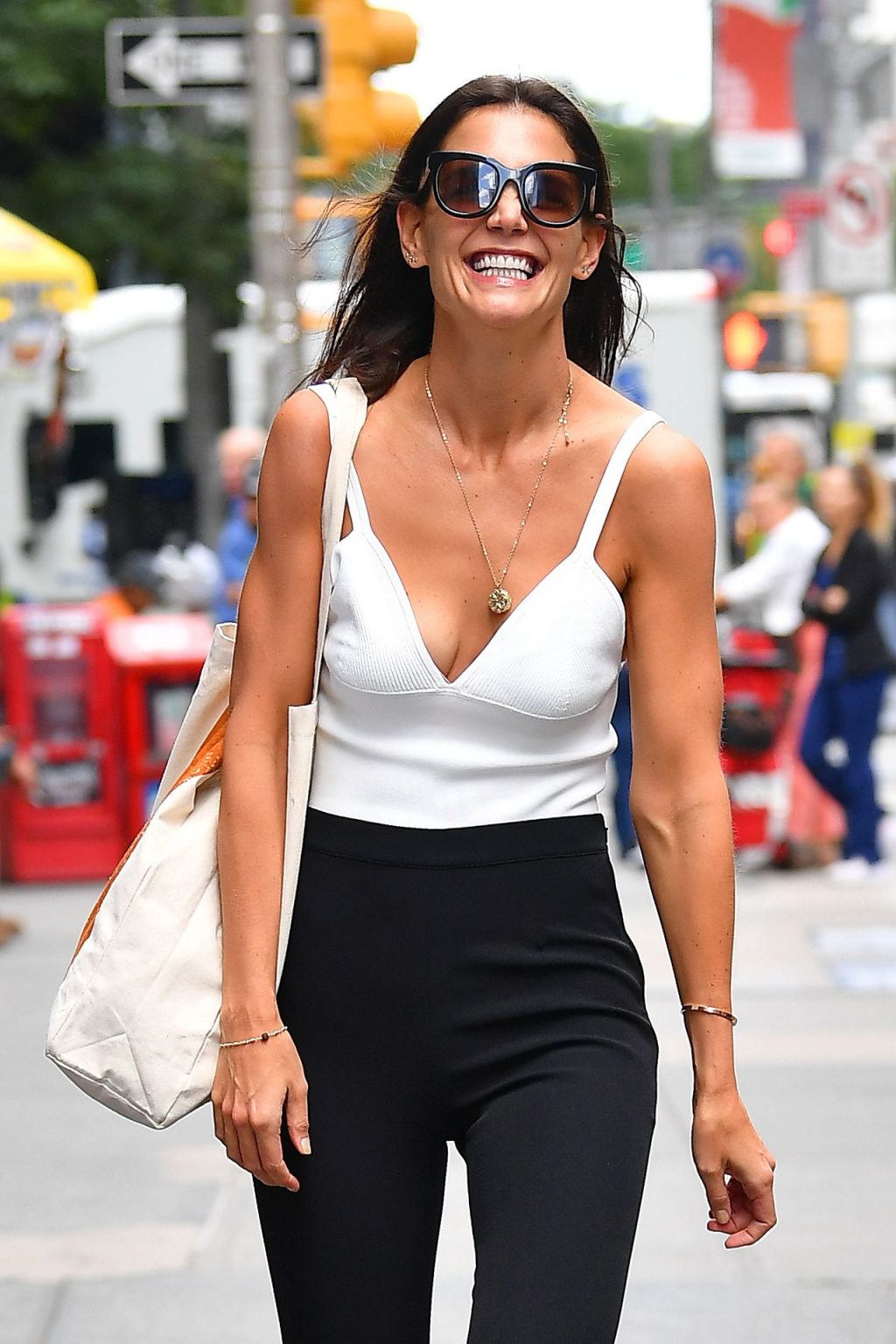 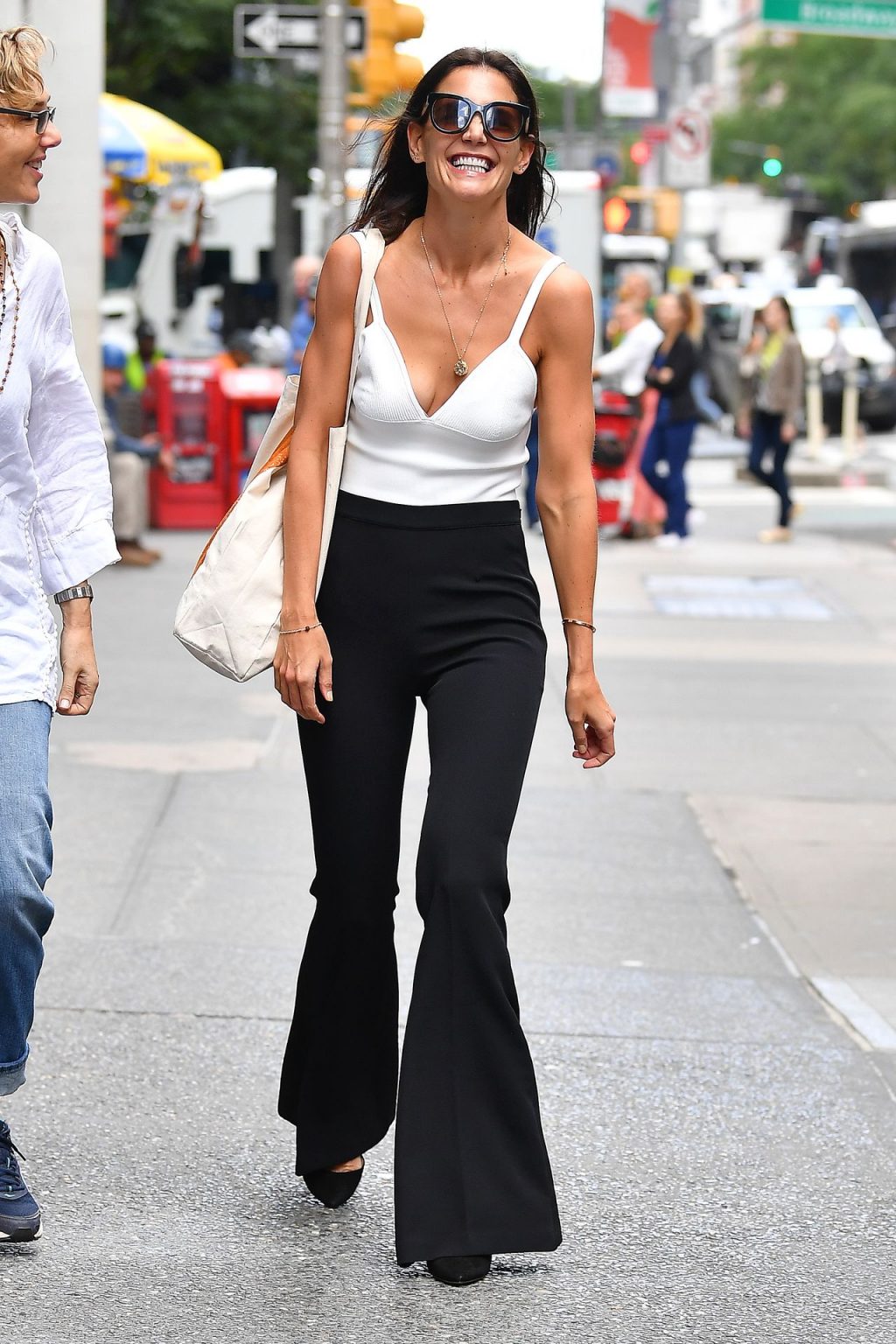