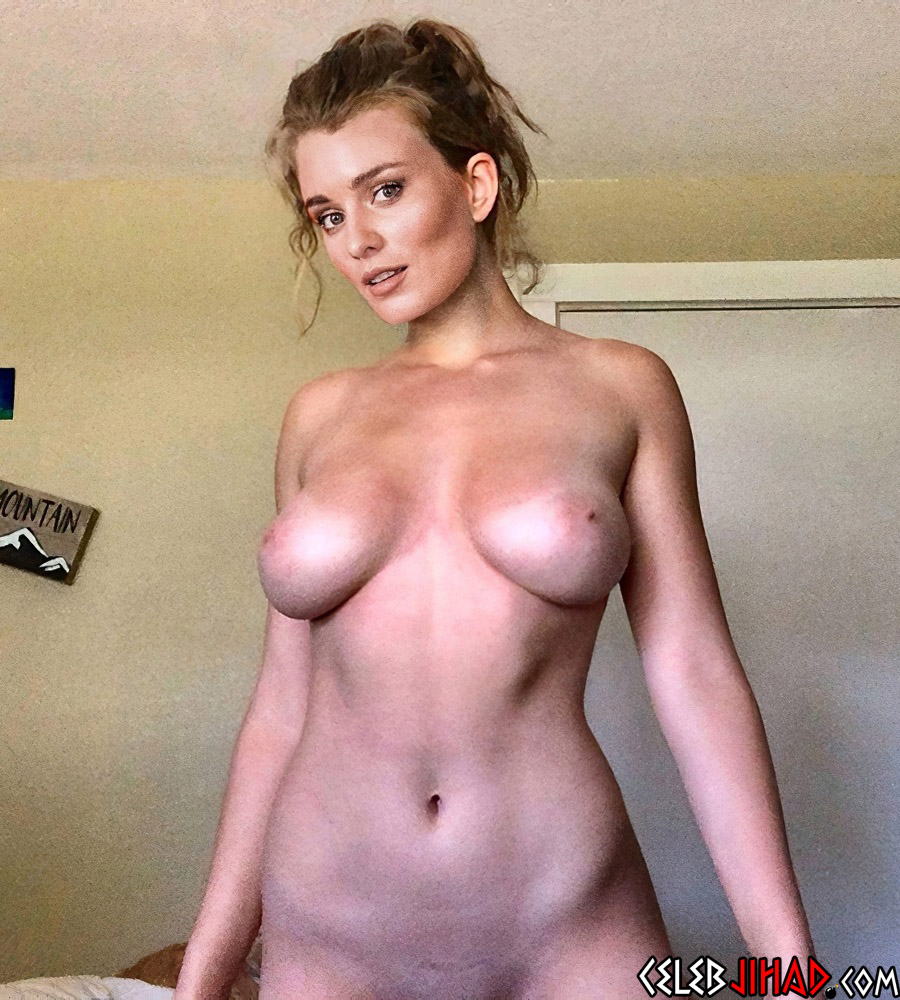 Model and television host Kika Silva appears to have just had the fully nude photo above leaked online. 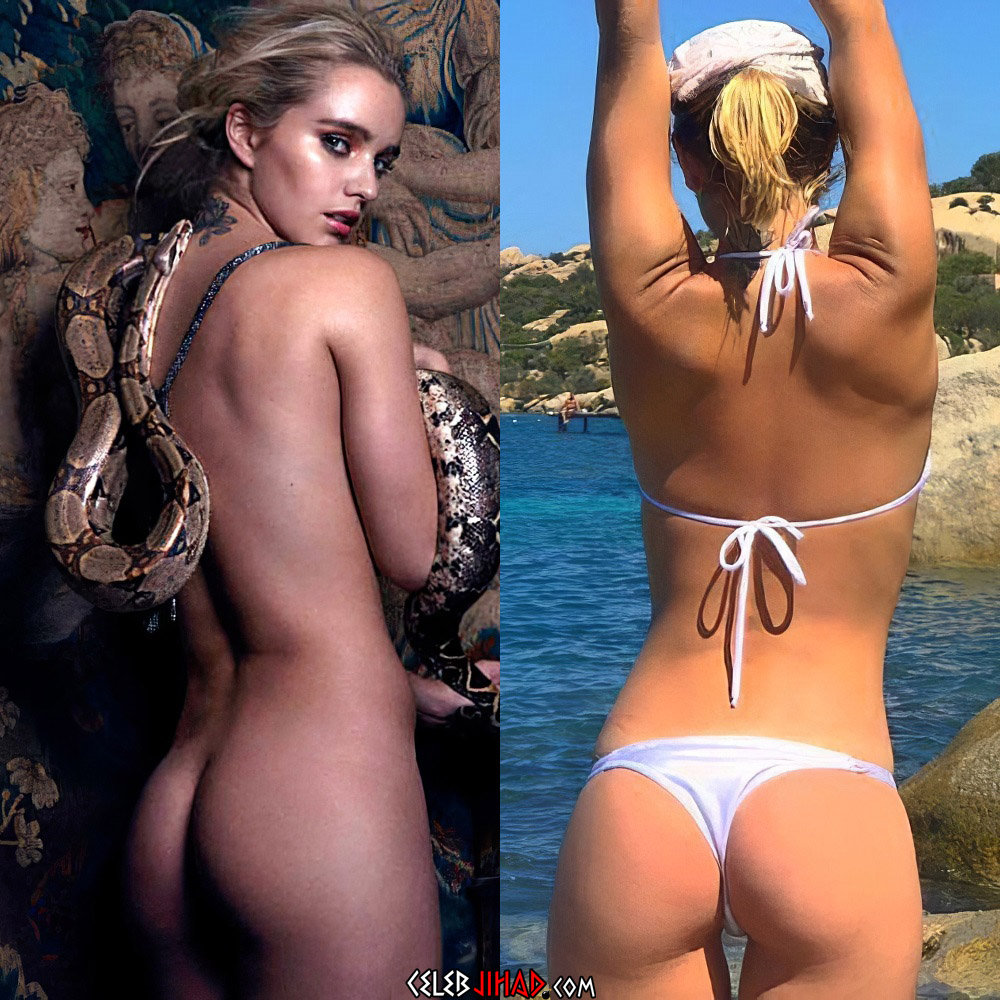 If you are like me then after seeing this full frontal nude pic of Kika you wanted to see what the backside looked like to judge if she is capable of pulling the plow and hauling water from the well… So I’ve included the ass photos above.

Believe it or not Kika Silva hails from the shithole Mexican country of Chile. And if the fact that she isn’t a squat Aztec troll of a woman wasn’t evidence enough, Kika’s blonde hair and blue eyes are a dead giveaway that she is not genetically Chilean, but rather the descendant of Nazi war criminals who escaped to South America… So there is certainly much to like about her.

And while she seems incapable of properly wearing a bra, her big baggy granny panties give the impression that she should transition nicely into wearing a burka. I for one will certainly be putting in a bid when she is eventually put up for auction at the Riyadh slave market.