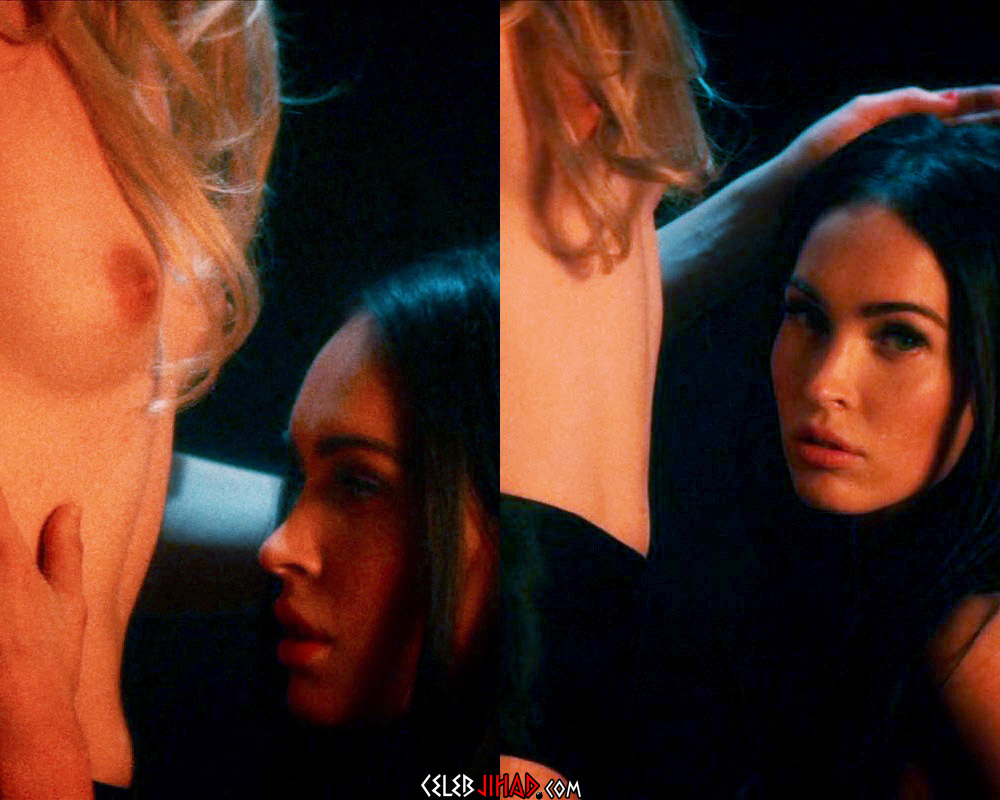 The video below features Megan Fox staring vapidly at a set of nude tits in her face in her new film “Zeroville”.

It is clear from this scene that Megan Fox is one rude bitch. For it is good manners to at the very least suckle on this woman’s nipples and give her breast bags a quick motorboating. Megan of all people should know better, for she famously got her milk sacks jiggled in the scene below from “This Is 40”.

Of course it comes as no surprise that Megan was too stuck-up to return the favor, for she has always been an obnoxious cock-teasing little minx… As we can see in the high definition outtake photos below from her prime.

With that said, we are unfortunately unlikely to see another woman of Megan’s caliber come out of heathen Hollywood any time soon. For with the liberal Zionists’ obsession with “diversity” and “identity politics”, the starlets of the future will no doubt all be disabled obese transgender black lesbians.

The videos below features Ellen Page’s nude lesbian sex scene from the Netflix series “Tales of the City”.

This is just the latest in a long line of depraved lesbodyke fests that Ellen Page has filmed in recent years. For the #MeToo movement has the Zionists who run Hollywood fearful of losing shekels from bad PR and lawsuits, and so they have committed to taking the safe route by just featuring girl-on-girl action.

Of course this has resulted in a feeding frenzy (pun intended) for cunt hungry lesboqueers thespians like Ellen… For with the floodgates (and legs) of salacious starlets now wide open to them, they are happily lapping up more labia onscreen than ever before. 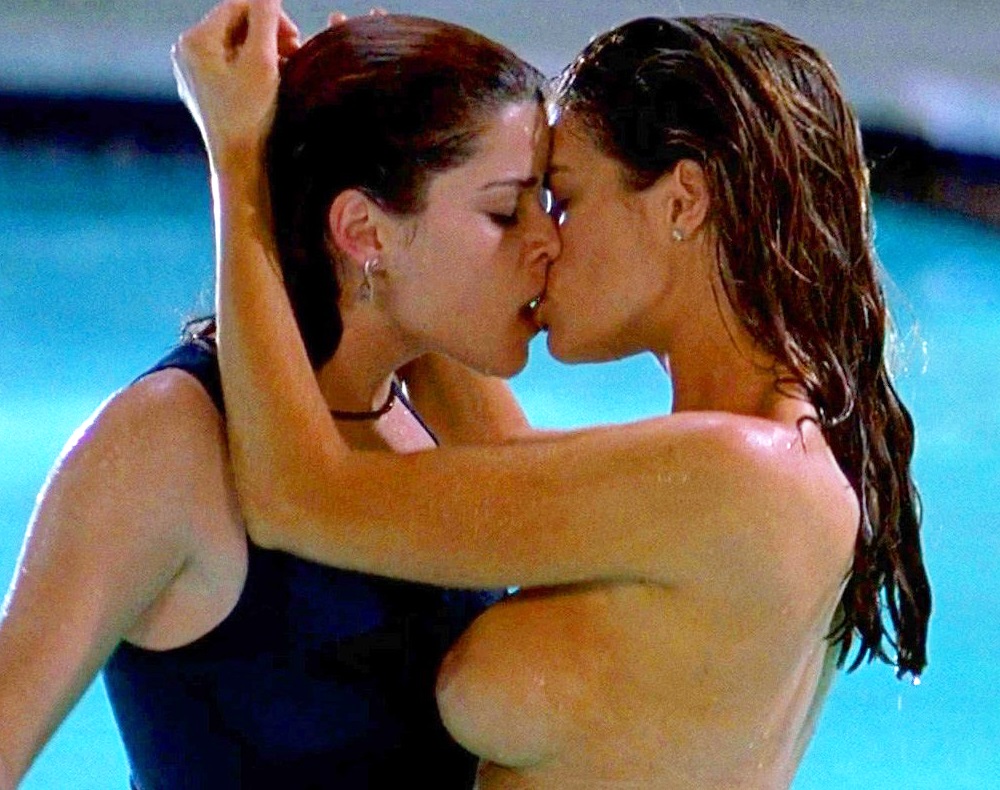 Heathen Hollywood has long glorified depraved lesbian sex acts despite the fact that the holy Qur’an specifically says that they are icky and unnatural. The video below proves this important point, as it features the ultimate compilation of female celebrities lesbian kissing each other.

As you can see, there is nothing more sickening than seeing women kissing and caressing one another… As their moist soft tongues explore their mouths and the crevices of their shameful female flesh… Certainly these sinful sights will haunt the dreams of us pious Muslim men for many nights to come.

For those curious here is the scene list for this video: 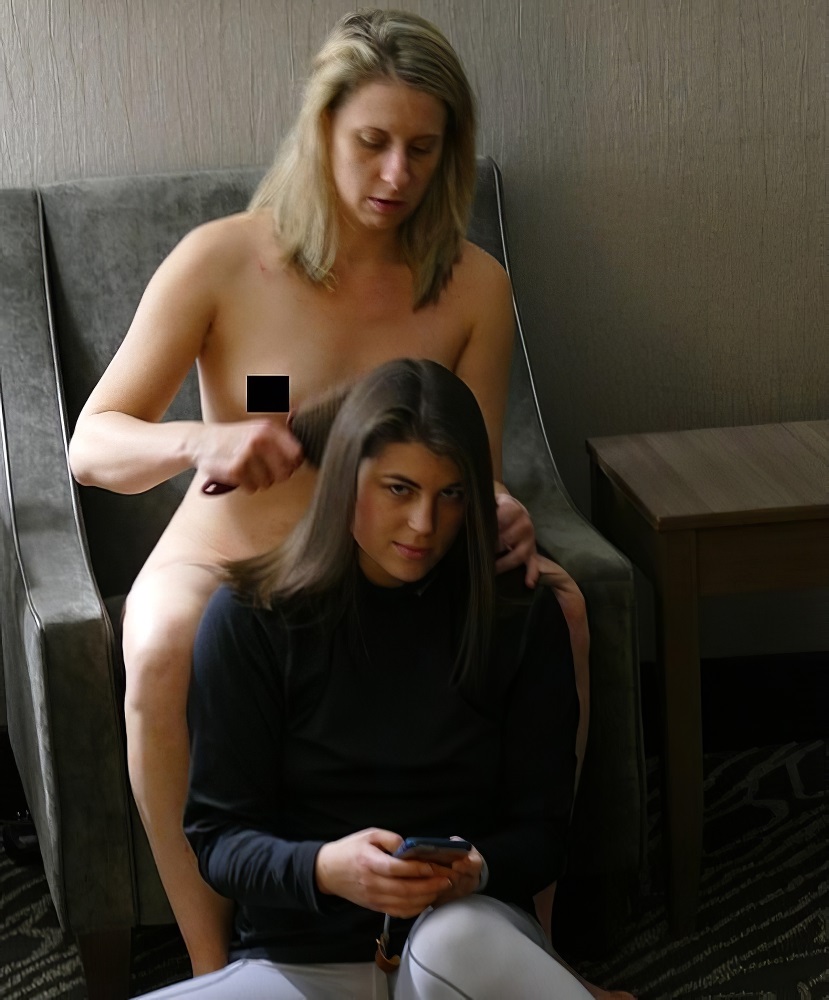 While leftists continue to circle jerk over the idea of impeaching the Orange Sultan Trump… The real scandal rocking Washington DC right now is Democrat Congresswoman Katie Hill of California leaking nude photos while being involved in a tawdry lesbian relationship with one of her young female staffers (seen above uncomfortably getting her hair brushed). 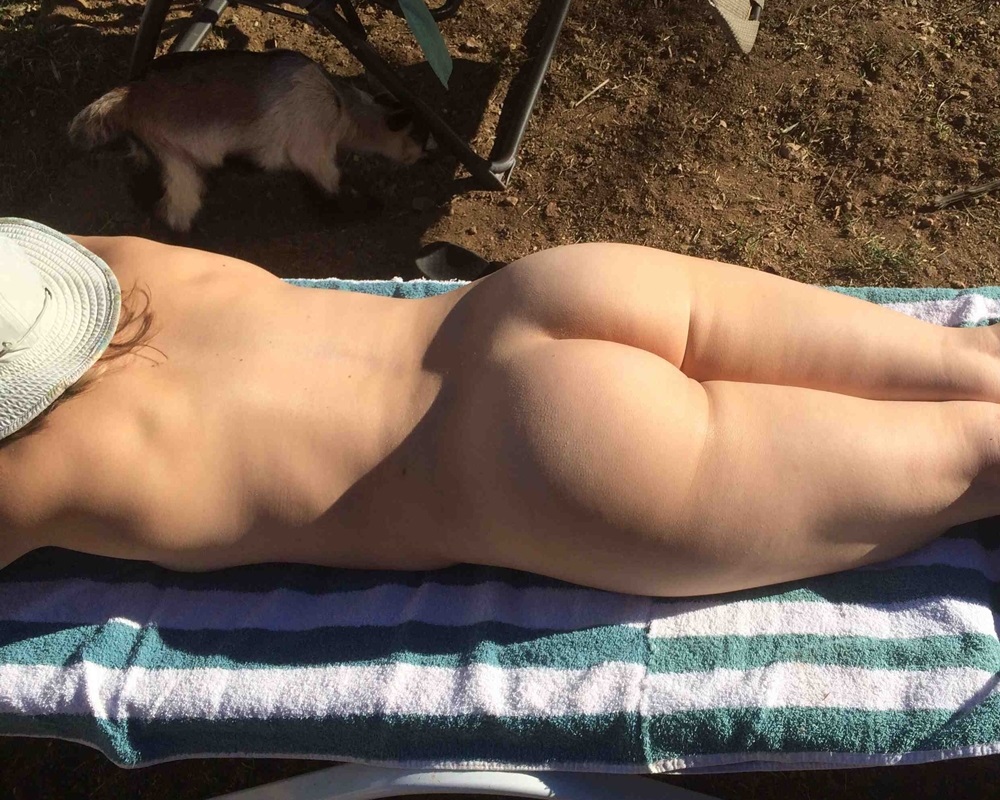 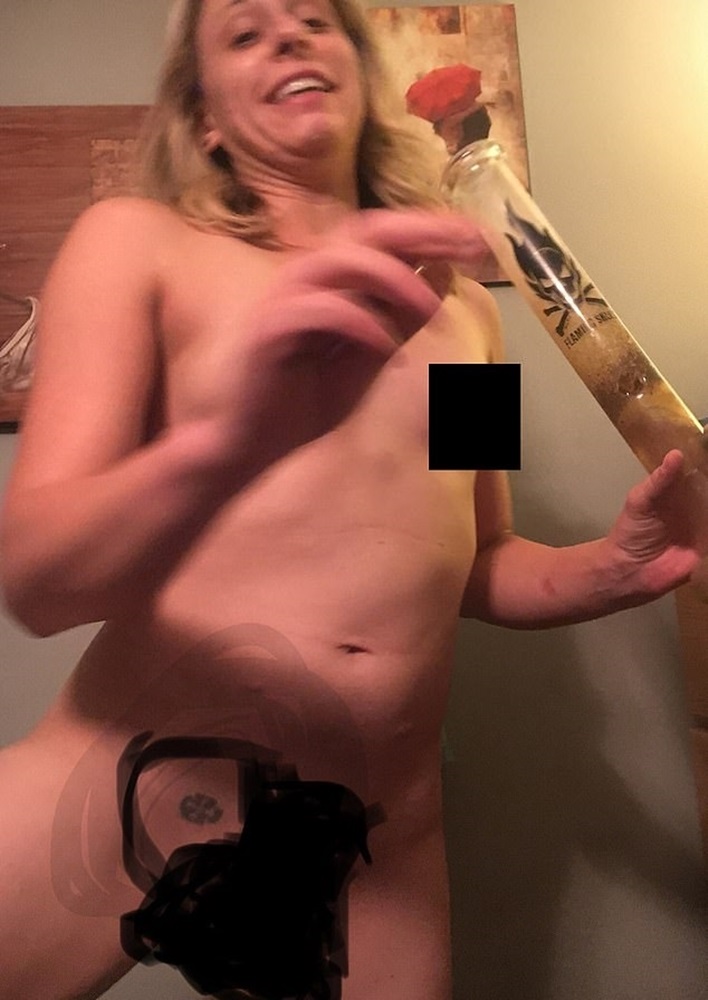 Unfortunately for Katie even though being a degenerate lesbodyke and taking nude photos is not out of line with the values of the modern Democratic party, that (alleged) Nazi Iron Cross tattooed above her snatch may cause some issues with the small minority of liberals that aren’t authoritarians… However with that said, having such a dirty bong is going to get land her in real hot water with her base supporters. 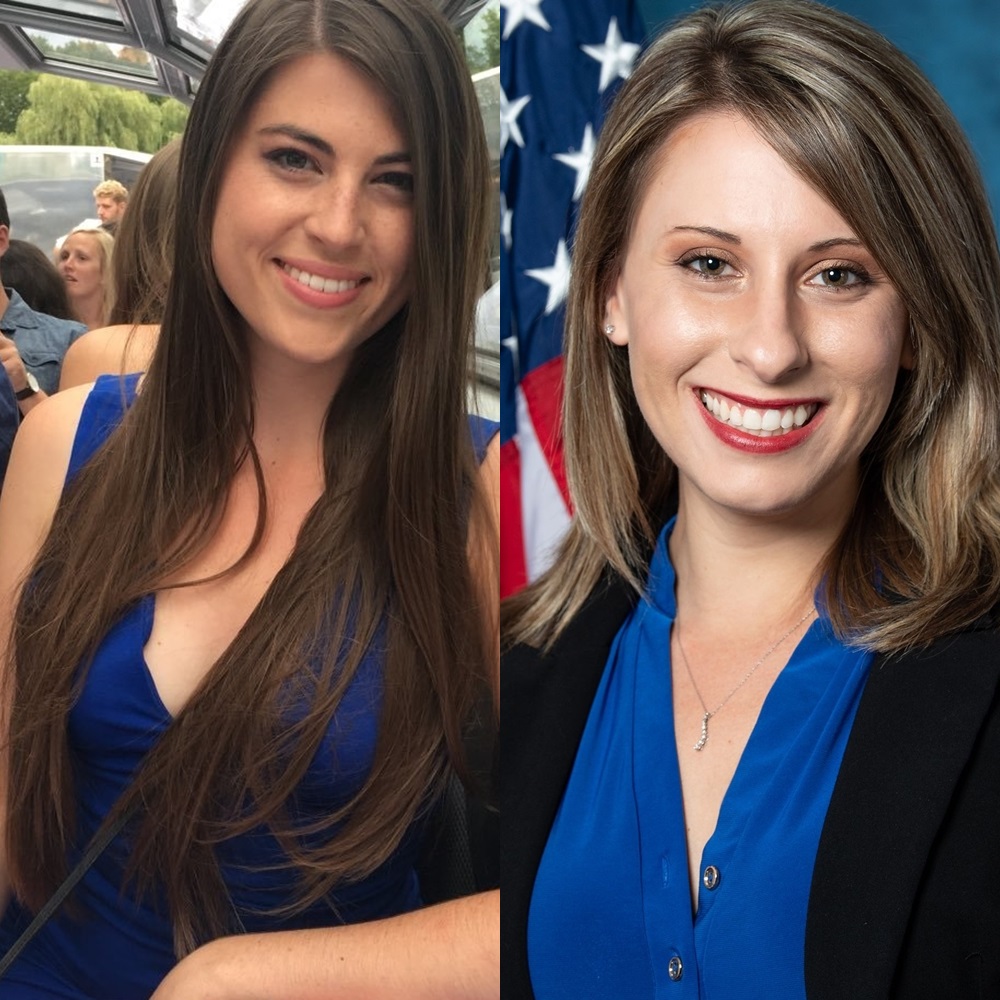 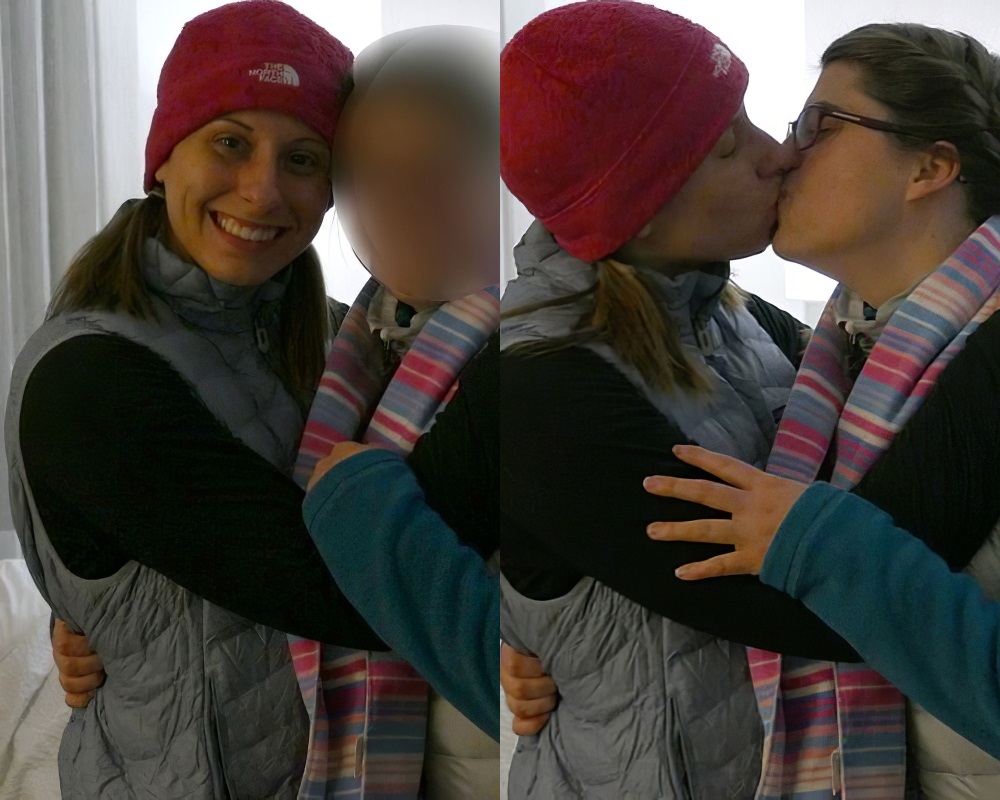 And while there will always be those on the other end of the political spectrum who love to point out the hypocrisy of these so-called “defenders of women’s rights” preying on their female staff… Us Muslims see nothing wrong with it. 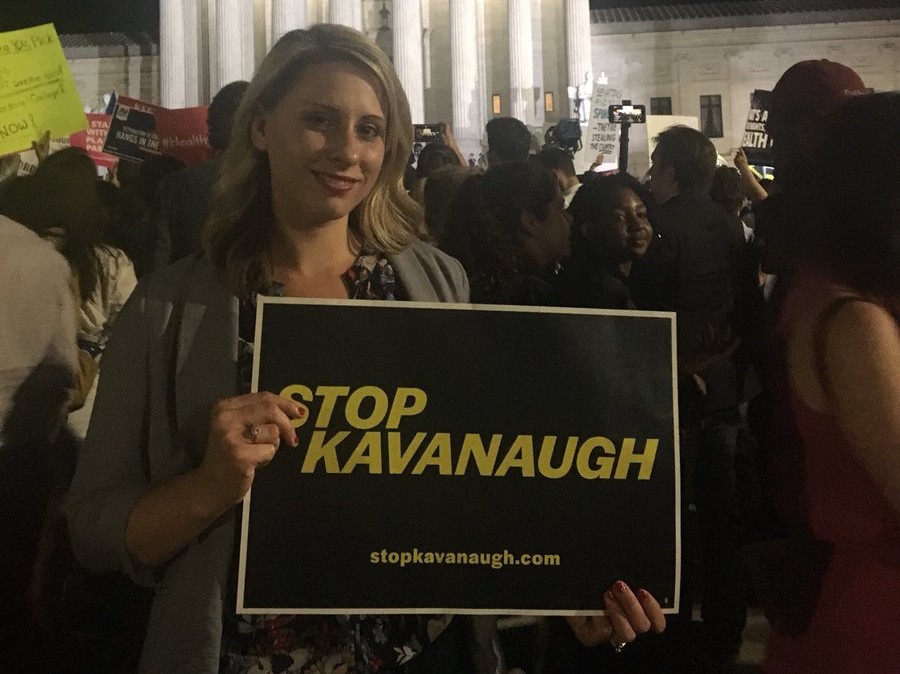 In fact, it could be argued that since under holy Sharia law women are property, a boss of an unwed woman is essentially her owner, and so they are free to do with them as they please. Of course this is all just theoretical since (thankfully) in the civilized Islamic world there is no such thing as women in the workplace.

As you can see from this video, Ana Alexander plays a grumpy looking lesbodyke who becomes addicted to licking stank puss after doing a stint in prison. No doubt Ana eventually developed lockjaw from a severe case of mouth gonorrhea and ended up starving to death, thus the title of this show being “Femme Fatales”.

Of course heathen Hollywood is constantly glorifying blasphemous lesboqueer love making like this, and never bothers to depict the downside of these sinfully unnatural relationships. Like the fact that without a male involved no decisive and rational decisions can ever be made. Frankly it is surprising that lesbians ever get anything done at all… Especially considering that as their menstrual cycles sync up they are no doubt constantly being stalked by blood thirsty bears.

As you can see from the screen caps above, actress and social media star Lia Marie Johnson recently live streamed both a lesbian make out session with her girlfriend, and a nip slip while getting a titty tattoo.

First up we will examine the issue of Lia Marie Johnson sucking face with another girl in the video clip above… This certainly comes as no surprise, for the wave of lesbodyking that Lia is caught up in is sweeping the Western world for two reason. The first is that bulldykes (like the one Lia is swapping spit with) possess clitorises that are much larger than the pathetically tiny members of the average infidel males. The second is that 98% of kuffar men are flaming homofags who are far too busy using their micro-dicks to bang each others fannies to sexually satisfy a ravenous slut like Lia.

Of course Lia didn’t stop at just live streaming her lesbofaggotry, as she also filmed herself taking part in another millennial trend by getting a shitty tattoo between her boobies. Thankfully the video of the tat was too choppy to record, but as you can see from the screen cap above her salaciously sinful underboob was on full display.